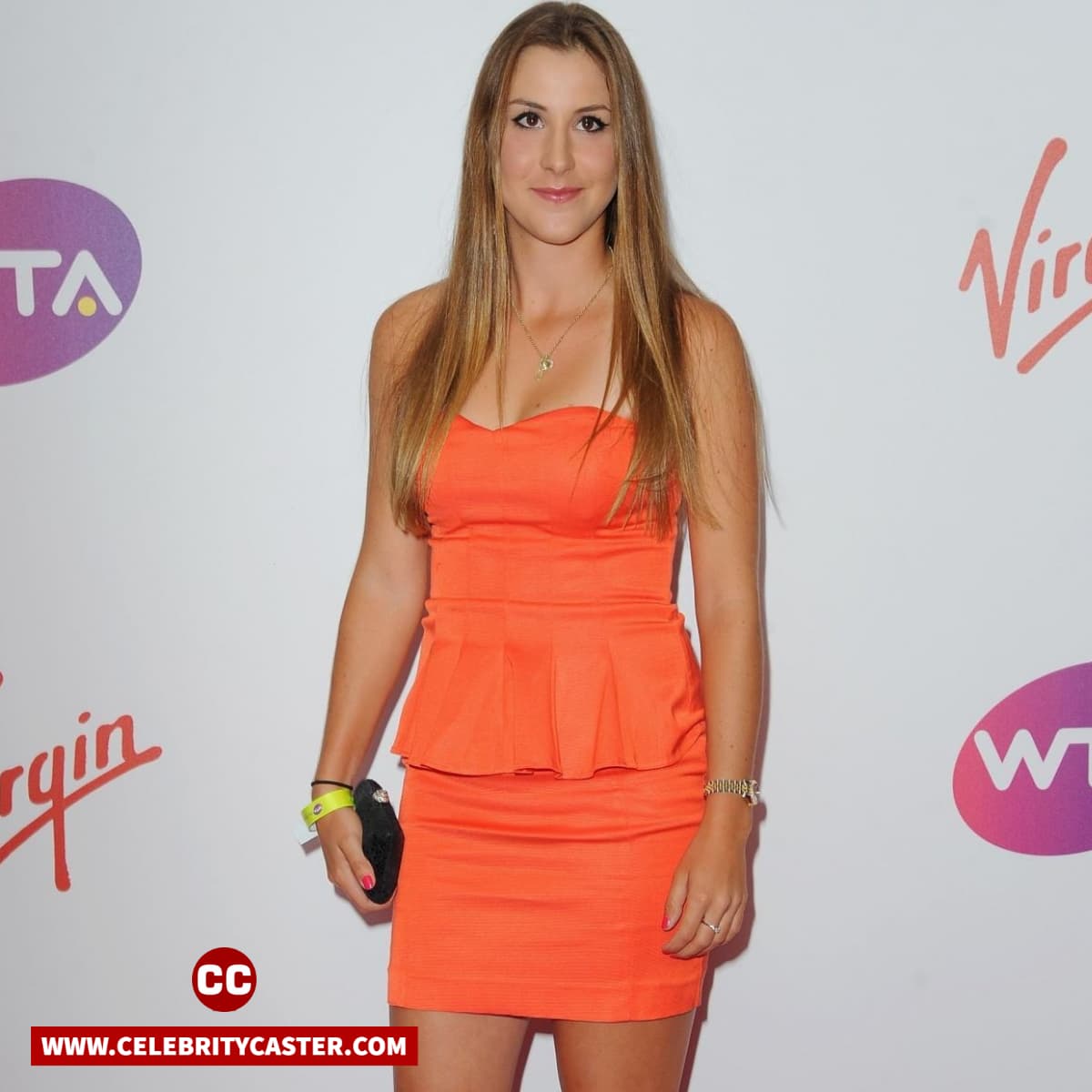 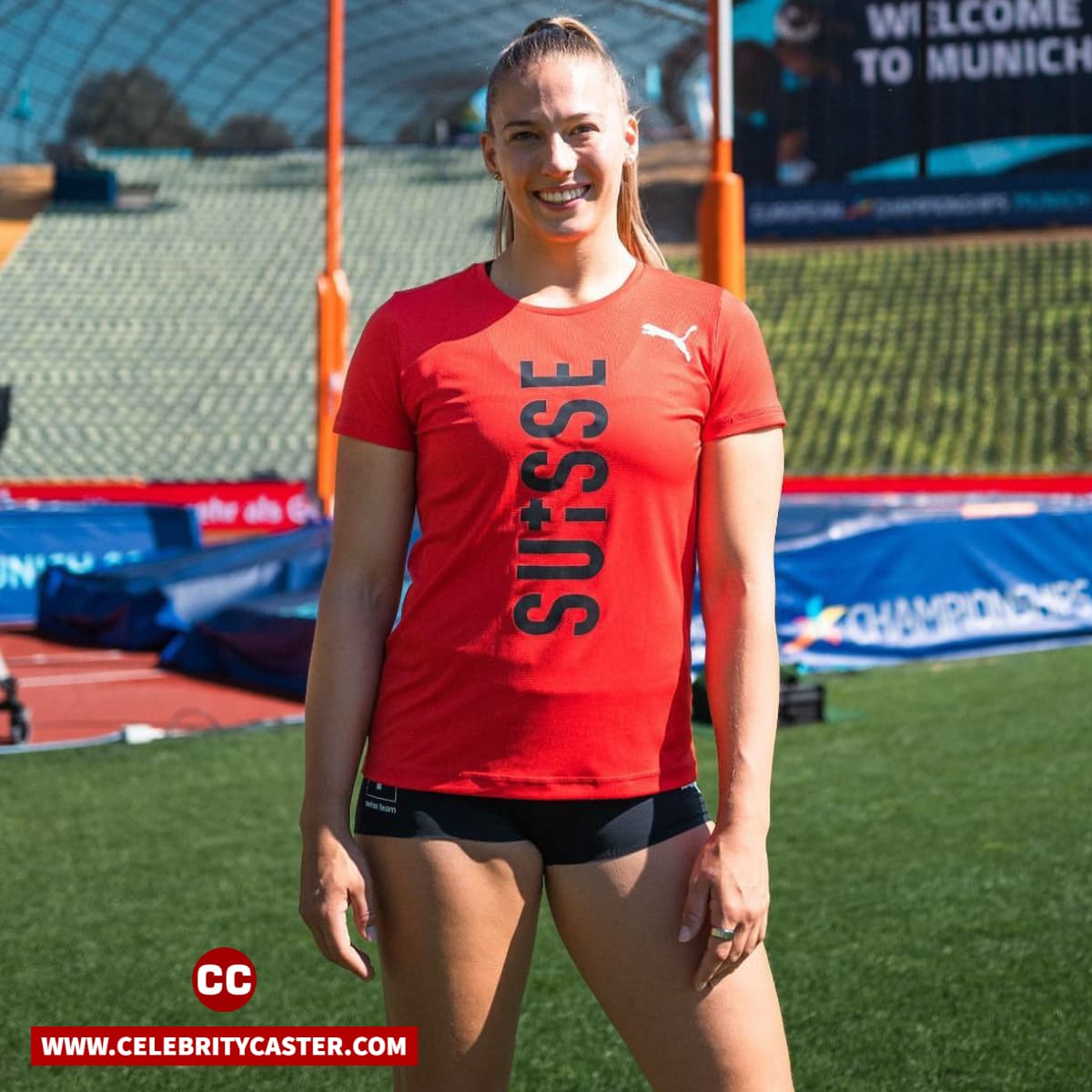 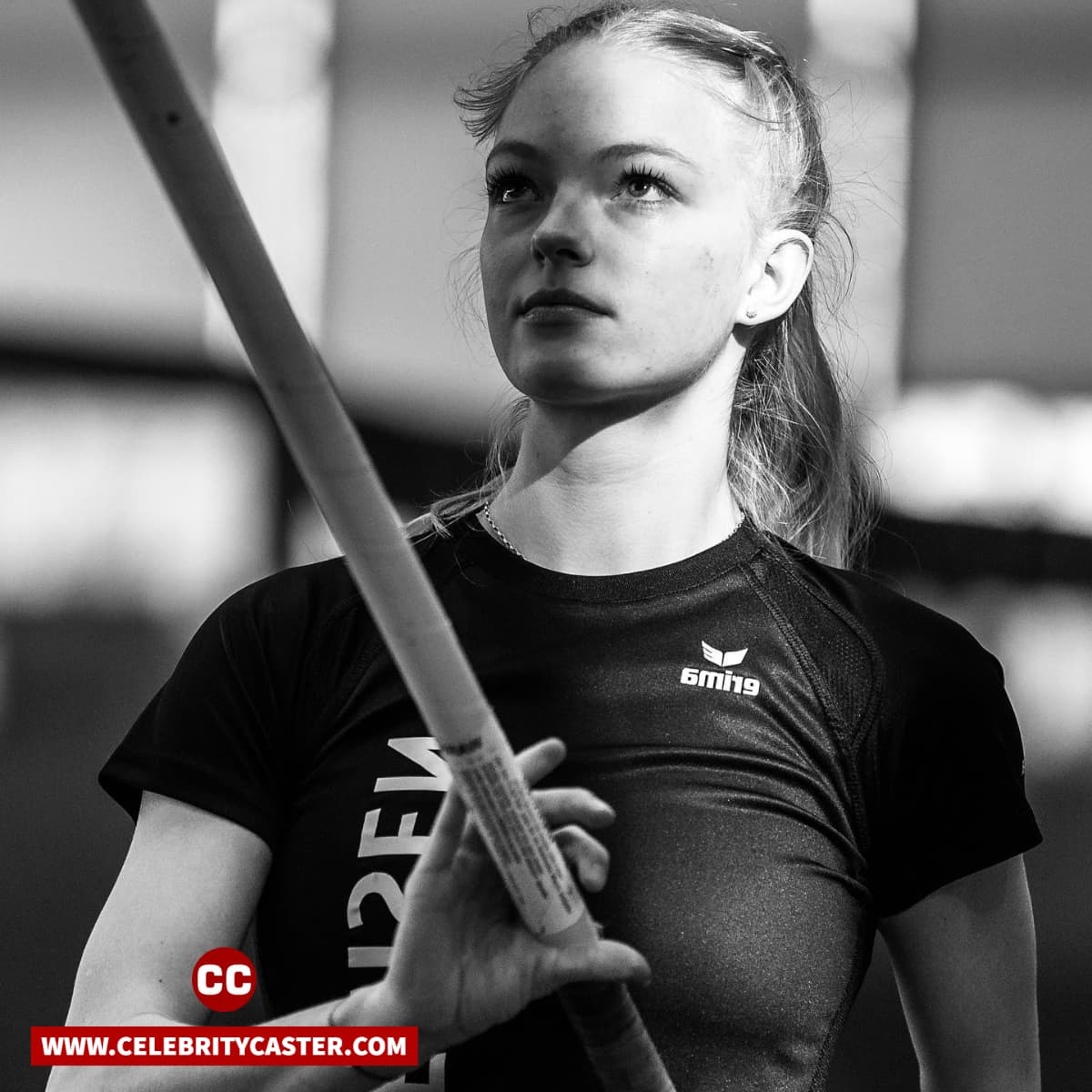 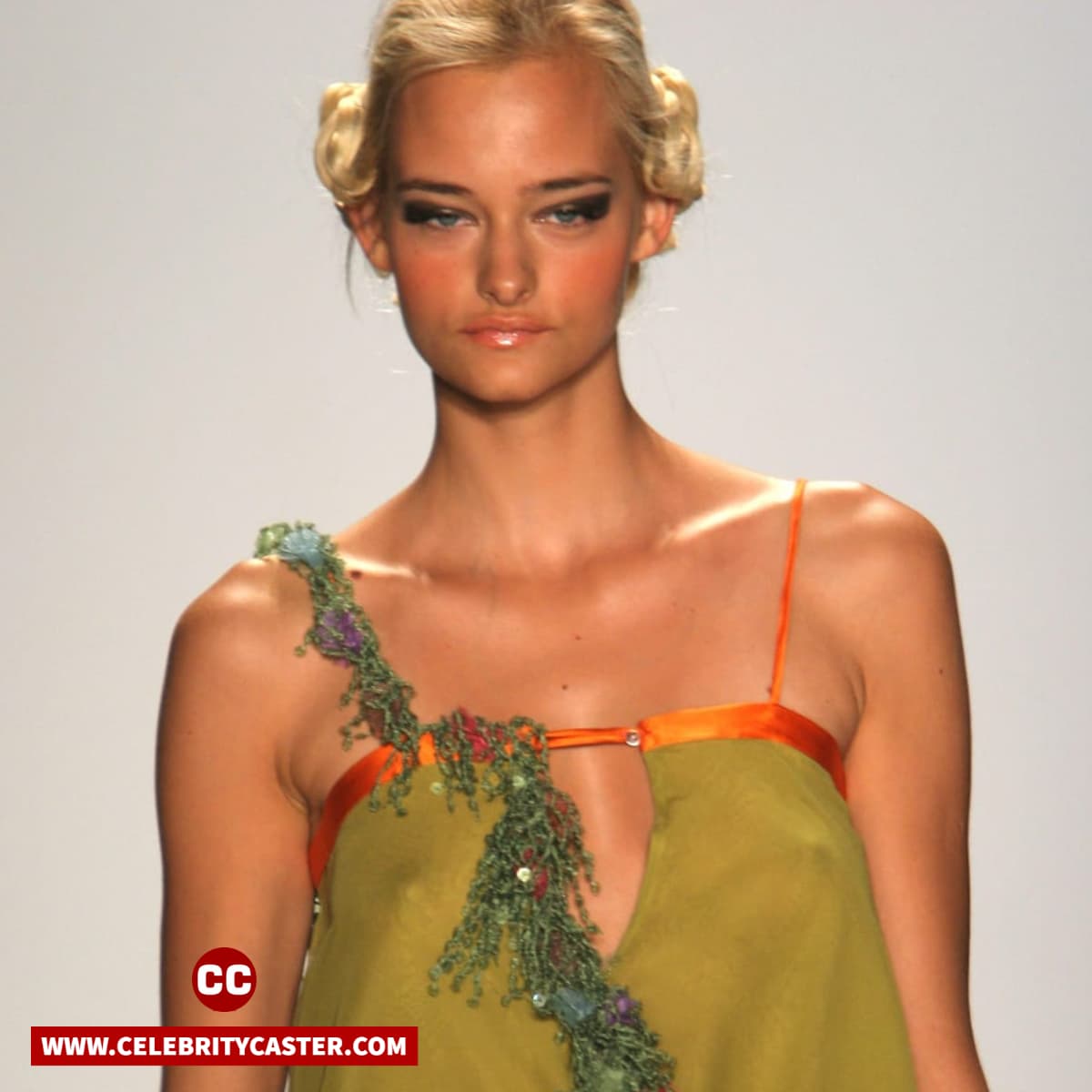 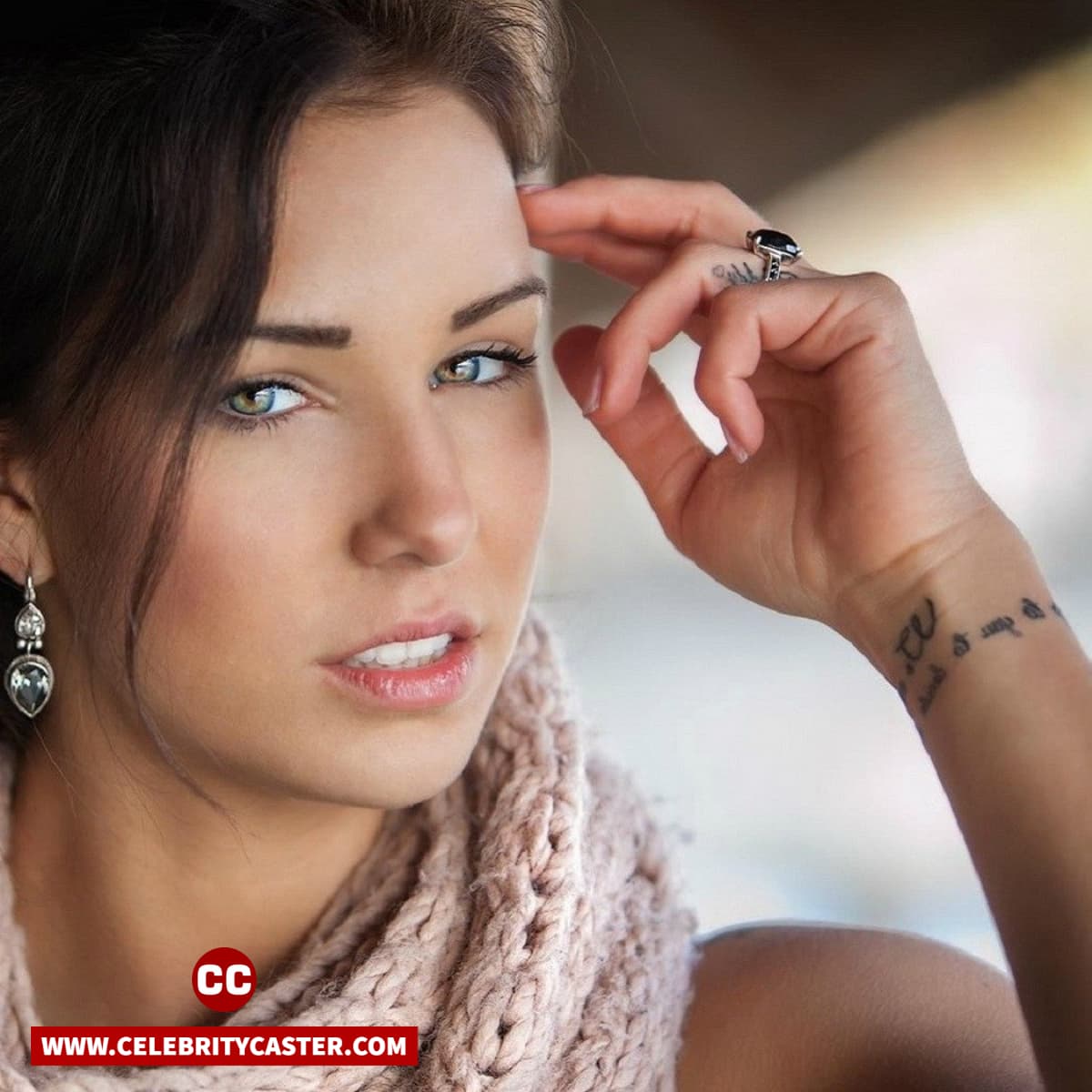 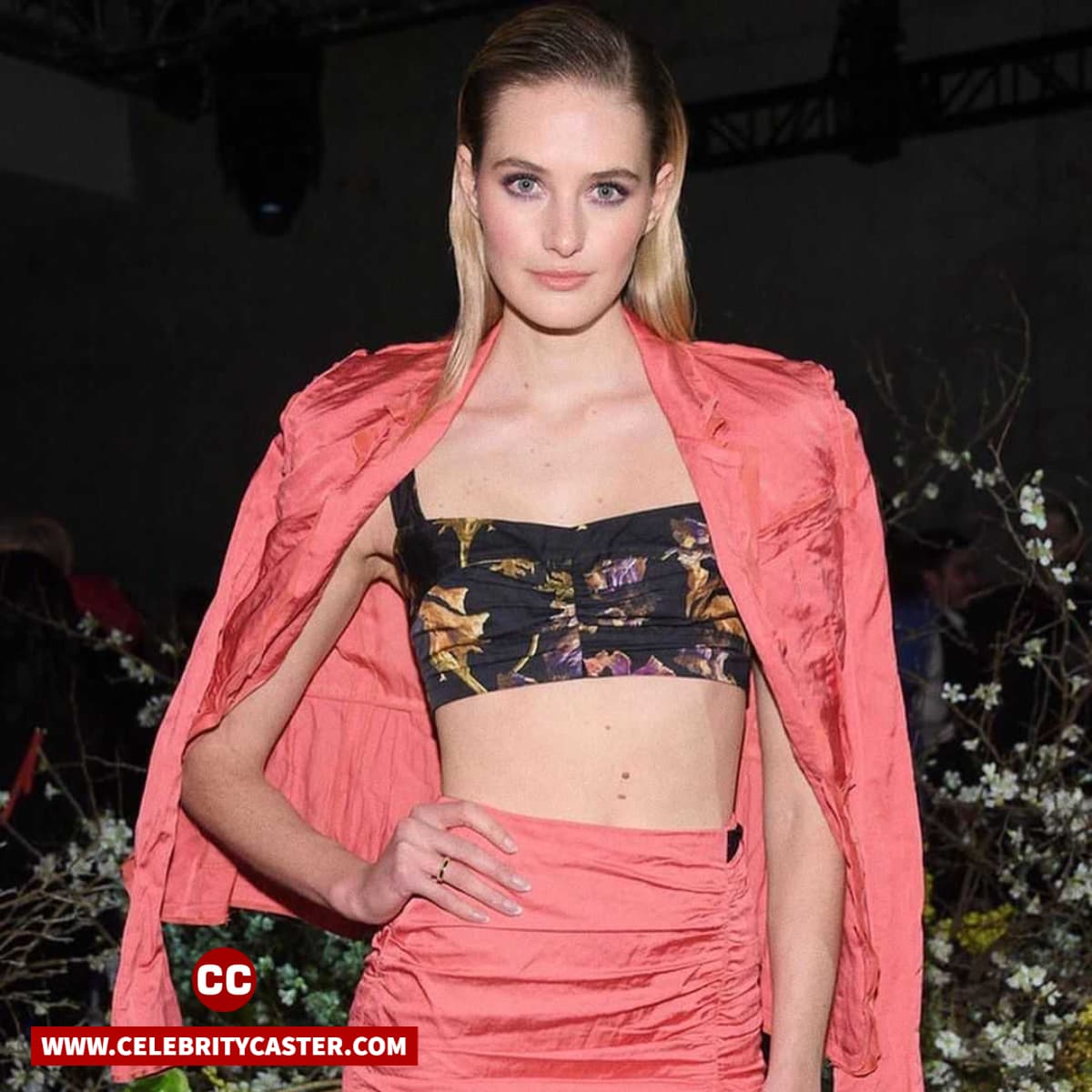 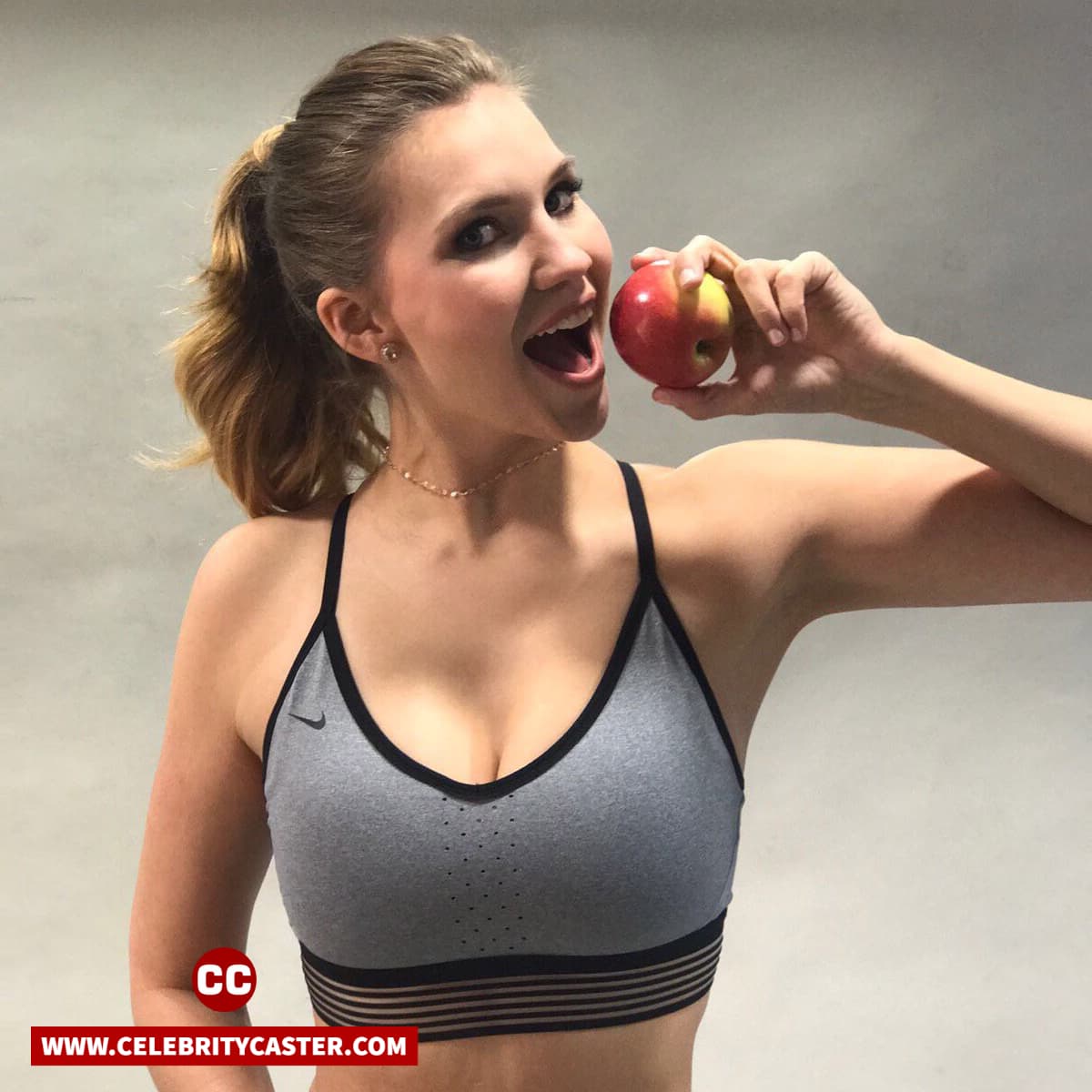 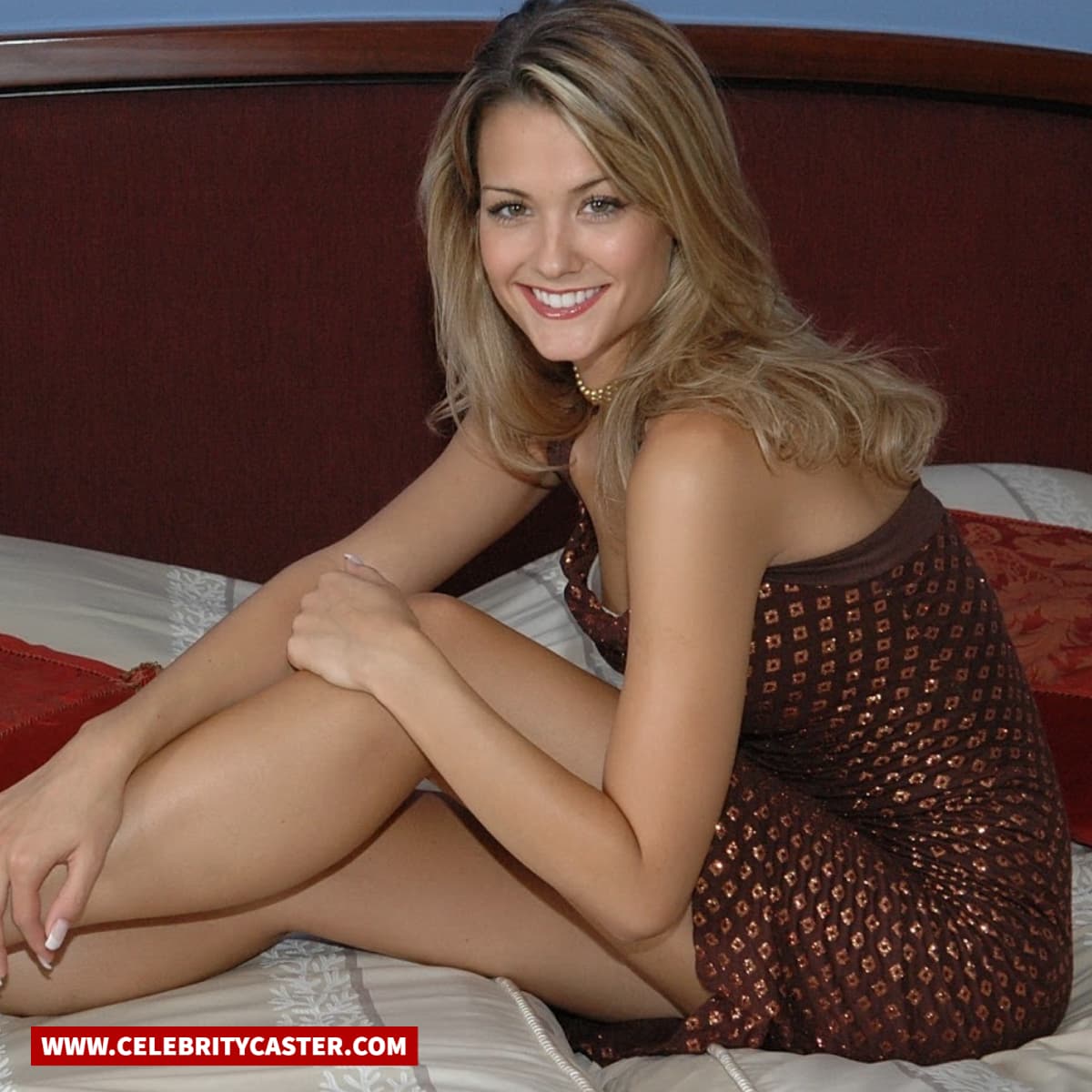 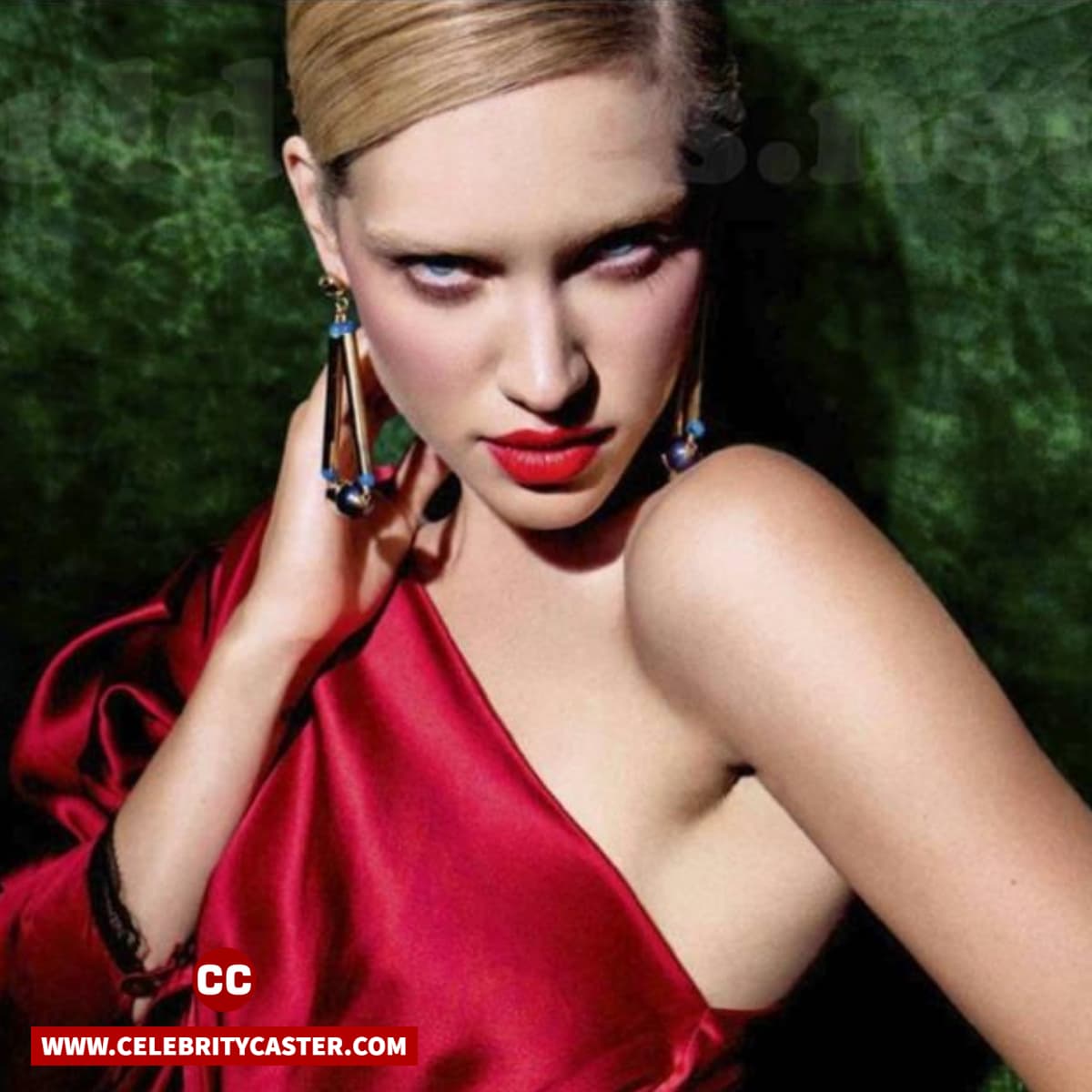 Julie Ordon is a Swiss model and actress. She was born on June 27, 1984, in Geneva, Switzerland. Julie began her modeling career at 16 when a local photographer discovered … 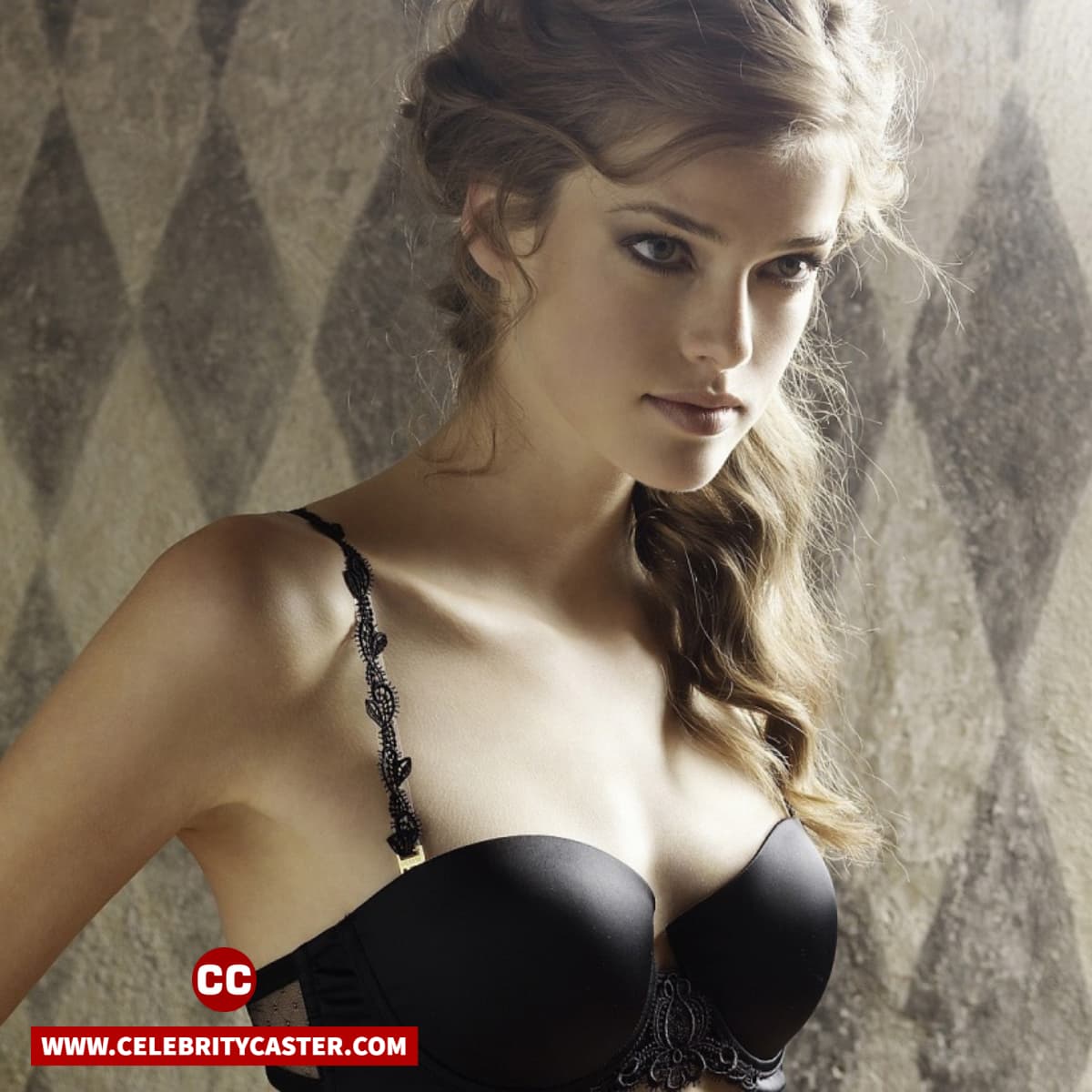